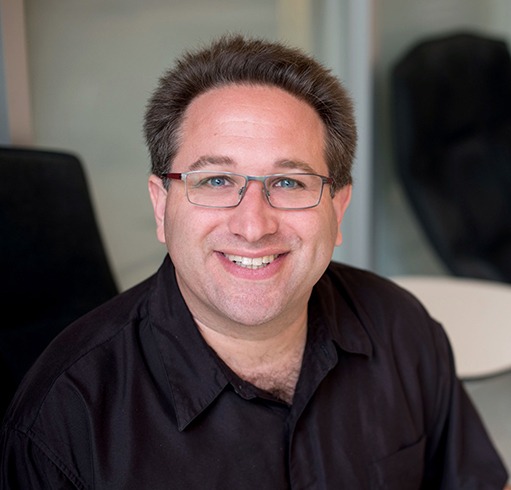 This year, we are extremely excited to welcome keynote speaker Scott Aaronson, the David J. Bruton Professor of Computer Science and director of the Quantum Information Center at the University of Texas at Austin. Dr. Aaronson has an extensive background in electrical engineering and computer science, and conducts groundbreaking research investigating the capabilities and limits of quantum computers.

Abstract: Last fall, a team at Google announced the first-ever demonstration of “quantum computational supremacy”—that is, a clear quantum speedup over a classical computer for some task—using a 53-qubit programmable superconducting chip called Sycamore. Google’s accomplishment drew on a decade of research in my field of quantum complexity theory. This talk will discuss questions like: what exactly was the (contrived) problem that Sycamore solved? How does one verify the outputs using a classical computer? And how confident are we that the problem is classically hard—especially in light of subsequent counterclaims by IBM and others? I’ll end with a possible application that I’ve been developing for Google’s experiment: namely, the generation of trusted public random bits, for use (for example) in cryptocurrencies.

In addition to Dr. Aaronson’s lecture, UW ECE will also host a panel discussion on cutting-edge quantum computing research earlier in the day from 10:30 a.m. – 12:00 p.m PST, via Zoom. The following experts in the field will participate in the discussion: