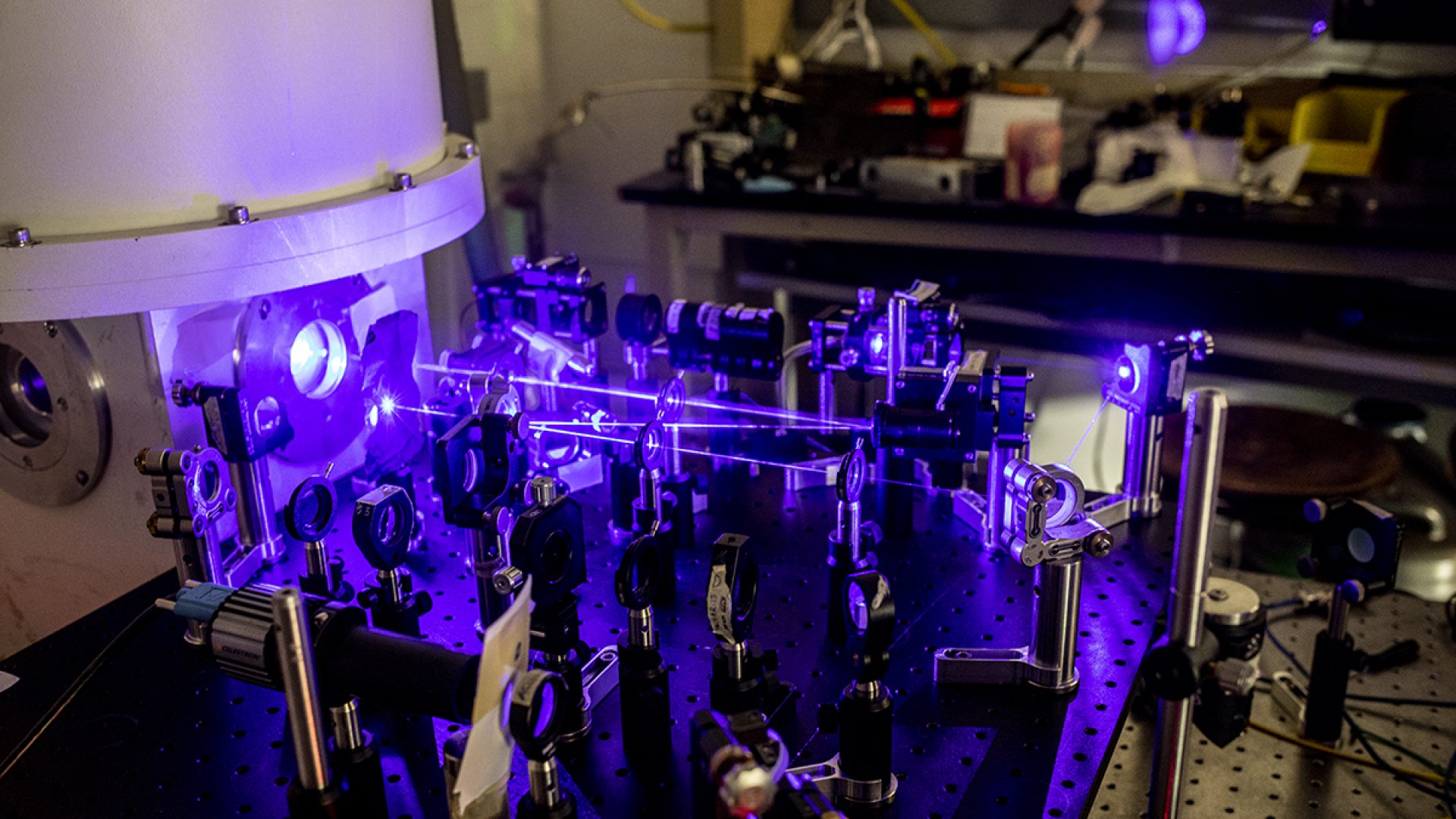 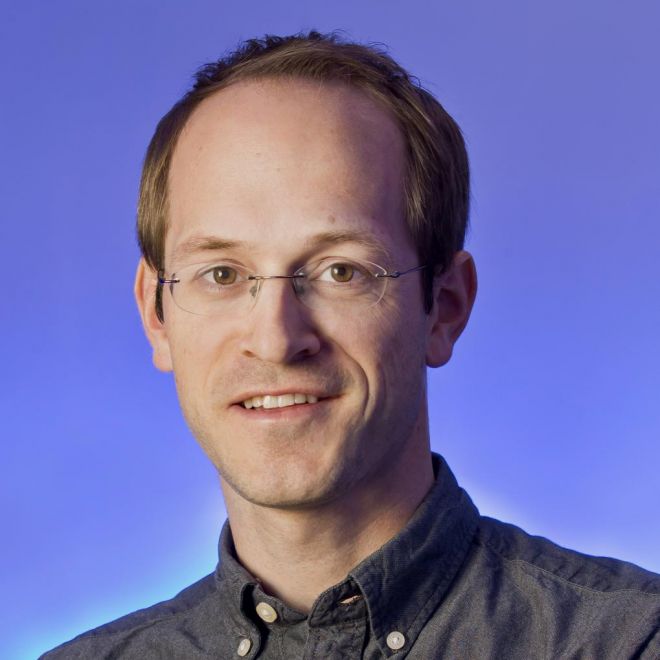 This talk is based on Childs’ joint work with Jin-Peng Liu, Herman Kolden, Hari Krovi, Nuno Loureiro, and Konstantina Trivisa.

Andrew Childs is co-director of the Joint Center for Quantum Information and Computer Science (QuICS) and is a professor in the Department of Computer Science and the Institute for Advanced Computer Studies (UMIACS) at the University of Maryland. His research interests are in the theory of quantum information processing, especially quantum algorithms. Andrew has explored the computational power of quantum walk, providing an example of exponential speedup, demonstrating computational universality, and constructing algorithms for problems including search and formula evaluation. Childs has also developed fast quantum algorithms for simulating Hamiltonian dynamics.